Home > About Us > Meet The Team

Learn About Our IT Experts

Benton Technology Solutions is a Durham, NC-based IT services company. The company was founded in 2009 by Troy Benton, an Army veteran and graduate of UNC-Chapel Hill.

The mission of Benton Technology Solutions is to provide IT Services at competitive market rates with impeccable customer service. 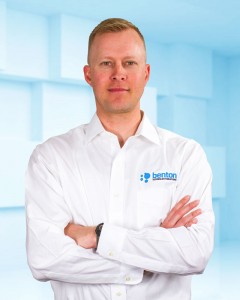 A native of Goldsboro, NC, founder Troy Benton originally moved to the Triangle to attend UNC-Chapel Hill in 1997. Troy graduated in 2001 and joined the North Carolina National Guard in 2002. Over the following few years, his military and IT careers took him from Arizona to New York City to the Middle East. After a nine-month deployment to Afghanistan in 2008, he returned to the Triangle to start a family and his own business. He and his wife, Holly, live in Durham with their three young daughters. 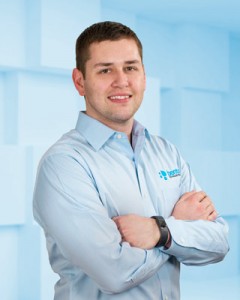 Originally from Raleigh, Adam has worked with Benton Technology Solutions since September 2011. He studied engineering and business management at NC State University, and has professional training and certification from New Horizons in Information Technology. During his career with Benton Technology Solutions, he earned several additional certifications, including his MCSA.  Adam and his wife Alexandra recently got married and purchased their first home. In his free time, you can find him running through the local parks in Raleigh, lifting weights, and playing cards with friends. 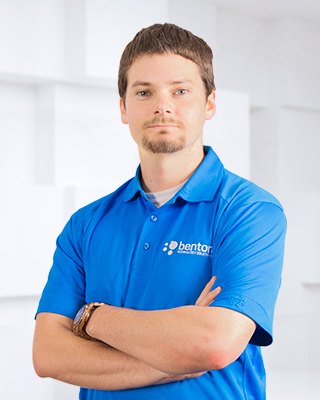 Born and raised in Raleigh, Patrick now lives in Apex with his wife Angie and their two dogs. He attended Appalachian State University where he studied criminal justice and business. He is also an Eagle Scout and A+ certified. In his free time, he enjoys playing sports, video games and fostering kittens. 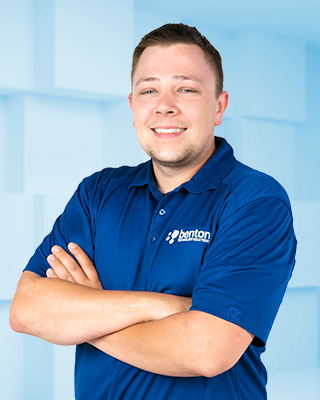 Adam relocated to Pittsboro after growing up in southern New Jersey. He loves traveling and spending time outdoors, which is good since he lives in a “tiny house.” He graduated from Central Carolina Community College, where he studied Information Technology. He loves to play pool, play with animals, and spend time with his friends and family. 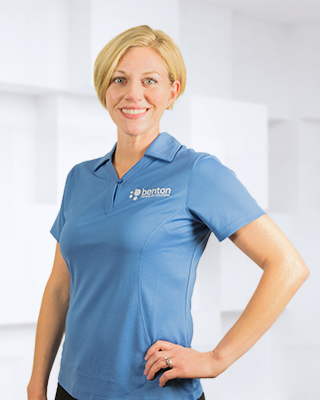 Holly joined Troy in the office in July after staying home with their girls for the past three years. With a background in marketing and office management, Holly handles the administrative tasks and likes to think of herself as the “manager of all things non-technical.” She spends most of her time outside of the office keeping the family and house in line but she also enjoys working out, traveling and watching the Heels and Panthers play.

Contact Benton Technology Solutions today to learn more about our many standard and managed IT services.